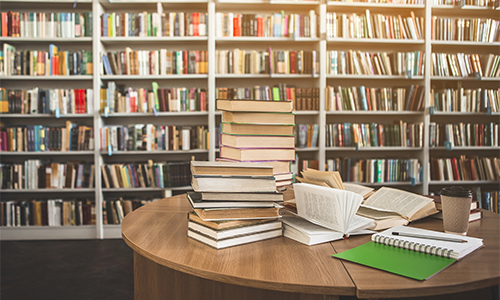 (Excerpt) The question of Sophie’s existence begs the question of the entire book, wherein there is not one conclusive answer. But if pushed, it can be argued that Sophie is imagined. If one were to follow Berkeley’s philosophy, then Sophie exists only because Knag wills it so, Knag only exists because Gaarder wills it so, and Gaarder only exists because God wills it so; one chain of interconnected, alternate dimensions.

However, the “truth” of these realities and existences depend upon an over-arching understanding that each alternative world exists within its own self-sustaining parameters. Therefore, each alternate world has its own memory imprint and history—a collective unconscious (just like our world)—despite the source of its existence: whether it is an independent source from an author’s mind or in God’s brain. In each world, there is a cumulative reality and understanding of the norms. Even when we write a book or tell a story, the characters within that book or story share a common experience and understanding of their own world.

However, to conjure specific characters who are separate from this collective unconscious is quite different than simply unknowingly existing in a sub-parallel world. Snag’s creation of Sophie is so far different from the norm of regular society that his own daughter is shocked by it. In our world, Knag would likely be labeled schizophrenic. But because Knag exists in the creation of Gaarder’s world, we are asked to suspend our belief and entertain the philosophical question of Sophie’s existence.

No matter what—in any reality—conjuring the idea of a physical being outside of the parameters of that reality’s normal function does not give the physical being its own reality.

As an example, we are handed the fact that Sophie is a derivative of Knag’s mind. In other words, Sophie’s existence does not need to be considered—it is spelled out for us. The question is: now that Sophie understands where she came from, she goes on a quest for freedom from Knag…and ultimately devises a way to remove herself from it and into another realm of existence, where she will be “free.”